A lump in the earlobe is usually a benign cyst. There are two ways to get rid of an earlobe cyst. Often the best way to remove this type of cyst is a small cut following a local anesthetic. A doctor can also cut and drain the cyst. 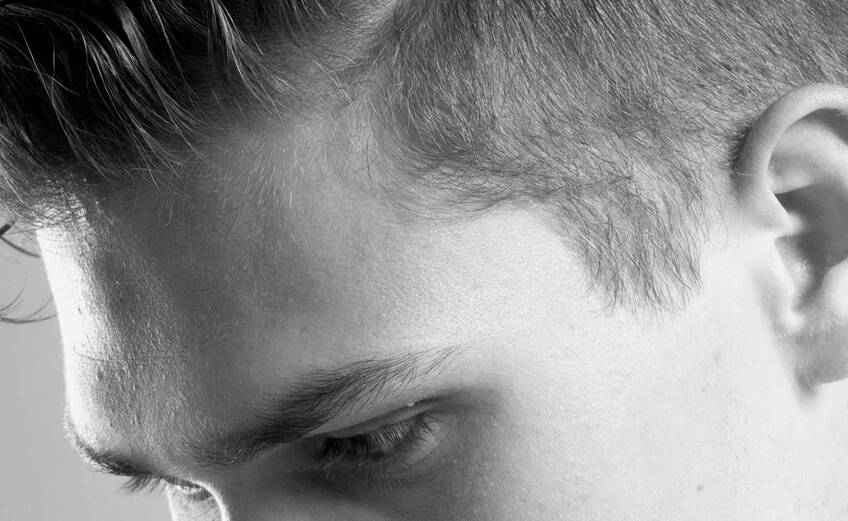 Removing the cyst means it is less likely to come back, but the draining option, while quick and easy, means the cyst is more likely to return.

Sometimes benign cysts will go away without treatment.

Why do I have a lump in my earlobe?

It is not uncommon to have lumps or bumps on the earlobe. These lumps, which look similar to pimples, are benign cysts. An earlobe cyst is also known as an epidermoid cyst.

These occur when epidermis cells that should have been shed get deeper into the skin and multiply, forming the walls of the cyst. They secrete a type of protein called keratin which fills up the cyst.

Other causes of earlobe cysts include damaged hair follicles or oil glands or they also tend to run in families. Sometimes they can form for no reason at all. They are generally no cause of concern.

However, there are a number of factors which can put an individual at a higher risk of earlobe cysts:

How long does it take for a lump in your ear to go away?

Benign earlobe cysts can go on their own, but the length of time this can take varies from person to person. Sometimes these lumps can only go away with treatment.

How do you get rid of a cyst in your ear?

The only sure-fire way to get rid of an ear cyst is surgically removing the growth following the administration of a local anaesthetic. By removing the cyst-like this, it is unlikely that it will return.

Another option is draining the cyst of its contents. This procedure is quick and simple, but this does run the risk of the cyst returning.

Earlobe cysts are almost always benign and can disappear on their own. However, if they grow and cause pain or hearing loss, then a GP appointment is recommended to discuss the options available.

How do I get rid of a lump in my earlobe piercing?

Lumps can form on the earlobe following a piercing. This is caused by the body making too much scar tissue, known as keloids, which spread out from the original wound, causing a small mass or bump which is bigger than the original piercing.

A keloid will not go away on its own and will require surgical intervention.