There are many different types of nose, including Greek, Roman, Nubian, Fleshy, Snub and Hawk. 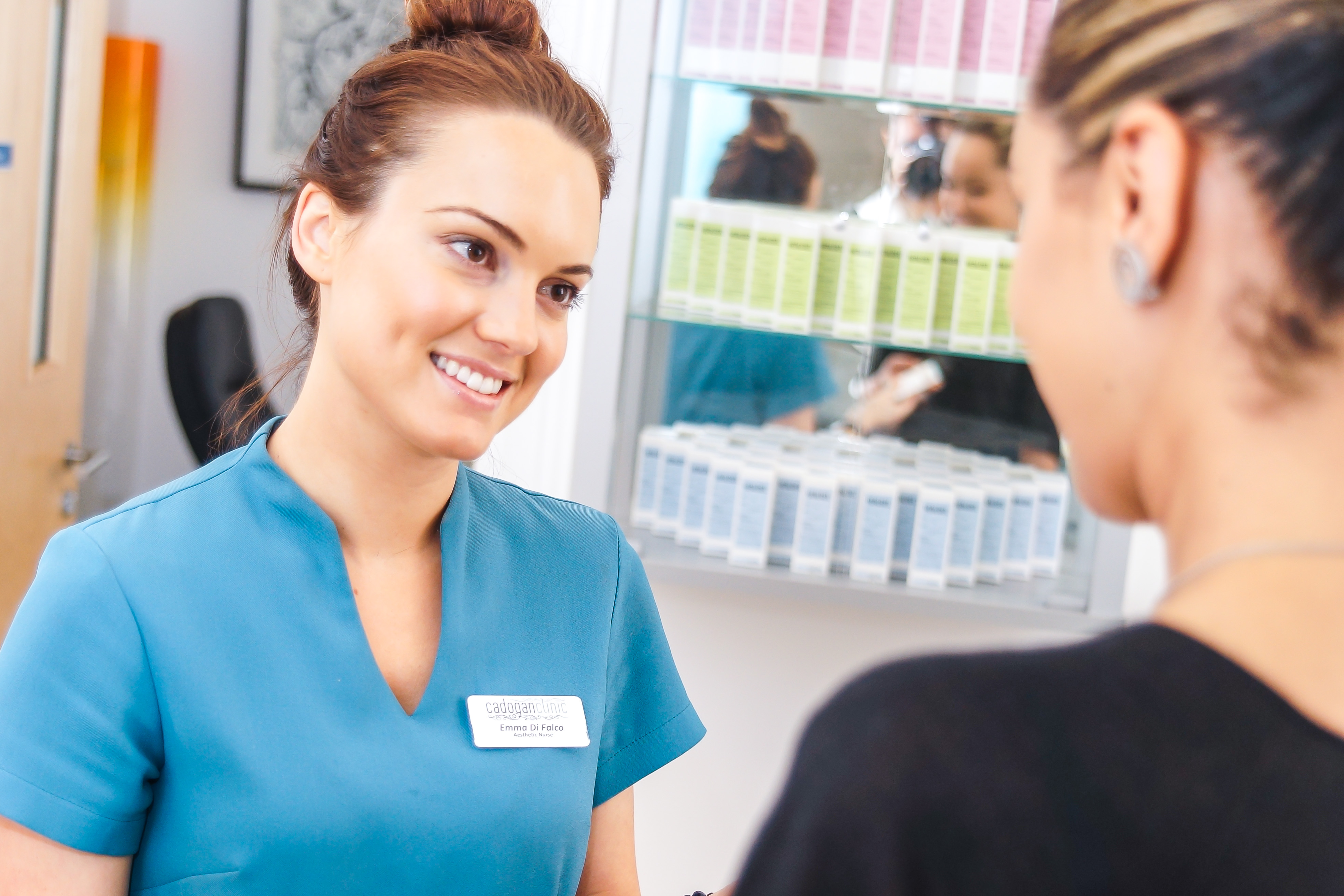 What is a bulbous nose tip?

A bulbous nose tip is actually a characteristic of skin disorder rhinophyma, believed to be the result of poorly treated or untreated rosacea, a common, chronic inflammatory skin condition. In the past, it was thought that alcohol use was the cause of rhinophyma, but recent research has disproved that connection.

A bulbous nose tip is far more common in men than women, particularly those aged between 50 and 70 years old. Former US president Bill Clinton has what would be described as an archetypal bulbous nose.

As well as being a predominantly male issue, a bulbous nose tip is also more prevalent in people in certain ethnic groups. People from northern Europe have wide-base noses and protruded tips. People of African-descent typically have the widest and most prominent nose shapes compared to other ethnic groups. Their noses are often characterised by enlarged nostrils, wide and rounded tips and a distinct lack of protruded nasal bridge.

What is a bulbous nose job?

A bulbous nose job is surgery which aims to reduce and reshape the bulbous nose tip. A particular type of rhinoplasty called rhino-tip surgery is the best way to achieve this.

Bulbous tip rhinoplasty can involve either open rhinoplasty or closed rhinoplasty, depending on how much work is required to refine this facial feature. Closed rhinoplasty is the most common type of nose surgery, and as the incisions are made inside the nose, this means reduced nasal tissue irritation, less detectable scarring, shorter operating times and faster recovery. Open rhinoplasty is more invasive and more widely used for patients who need more extensive nose contouring or nose reduction.

A surgeon will be able to advise on which bulbous nose job would be best for you.

Rhino-tip surgery is a type of rhinoplasty which is carried out to change the tip of the nose, including reshaping a bulbous nose tip. This particular form of rhinoplasty changes the shape of the nose by modifying the structure of the underlying cartilage. This reduces the size and roundness of the bulbous nose tip. Most alterations are done from inside the nose so as to minimise any scarring. The surgeon will create the perfect tip for the patient’s nose structure.

If open rhinoplasty is required, the surgeon will make incisions in the columella, which is the skin between the nostrils beneath the nose. Following the incisions, the skin is lifted up allowing access inside the nasal cavity for the surgeon to perform reshaping. After the surgery is complete, the columella is sutured and the nose will be secured in place with tape and a splint to keep the nose in place. This is usually removed after one week. Open rhinoplasty is excellent for patients with issues such as genetic or structural deformities, such as a bulbous nose tip.

Where can I see bulbous nose job before and afters?

You can view bulbous nose job before and after images in our Before and After Nose Job Gallery on this page. This page also includes photos of the results of rhinoplasty carried out to correct other nasal problems and imperfections.

During your consultation at the Cadogan Clinic, your consultant will also share more extensive examples of bulbous nose job before and after results they have achieved.

We feel strongly that you can best understand what might be possible for you and your nose by reviewing the results of previous nose contouring and nose reduction operations. Your surgeon will help you to have realistic expectations in your journey to reach your body goals.

How much is a bulbous tip rhinoplasty?

A surgical bulbous tip rhinoplasty procedure starts from £6,900 at the Cadogan Clinic. The cost varies depending on the complexity of the procedure required, the technique used and the physical makeup of the patient. Your surgeon will discuss this with you in further detail.

Included in the cost are up to two 30-60 minute consultations with a leading specialist plastic surgeon, 24/7 on-call nurse assistance, a dedicated patient coordinator as a personal point of contact through your journey with Cadogan, a pre-operative medical assessment to ensure you are fit for surgery and comprehensive post-operative aftercare, courtesy of our specialist cosmetic nurses.

All quotes given online are guide prices only, subject to confirmation following a face-to-face consultation with your surgeon. Book an appointment with our expert surgeons here at our award-winning premises in Chelsea to discuss the available options.

Please note that it is rare to get rhinoplasty funded by the NHS. Funding is only granted for rhinoplasty which is required to correct medical issues, such as sleep apnoea or breathing problems. This varies depending on the local Clinical Commissioning Group, which is responsible for funding. With lengthy NHS waiting lists and the chances of funding being very slim, going private for your rhinoplasty would be the wise choice.

If you are seeking a rhinoplasty for purely cosmetic reasons, then private surgery would be the only option available to you.