Why do people travel abroad for liposuction?

Medical tourism, including for elective cosmetic surgery, is a growing trend. Many people who opt to go overseas for liposuction are tempted by cheap prices. However, undergoing a cheap cosmetic procedure at the hands of an under-qualified surgeon or in a substandard facility can result in huge physical and financial complications once a patient has arrived back in the UK. 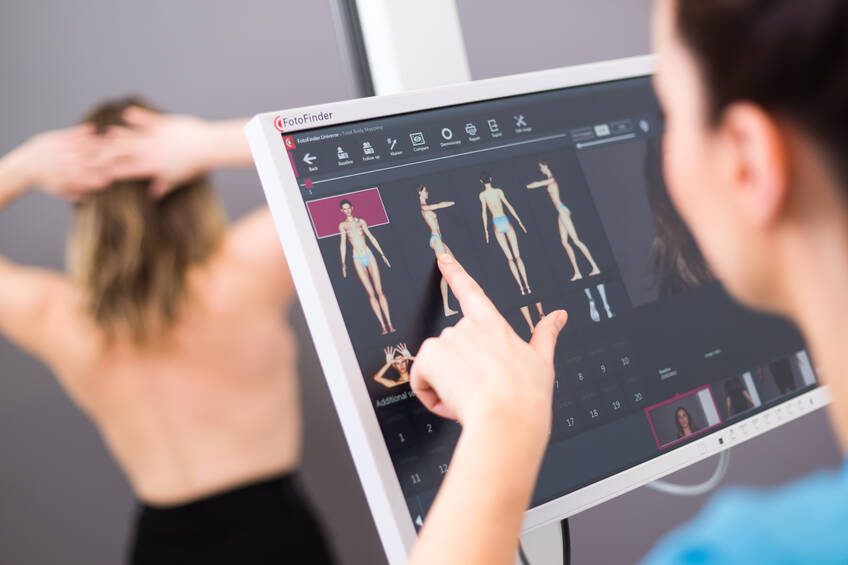 Is it safe to travel abroad for liposuction?

Travelling abroad for liposuction is very risky. There are some very well-trained plastic surgeons outside the UK but it can be difficult to check. In the UK, plastic surgeons will be on the specialist register for plastic surgery that is held by the General Medical Council (GMC).

Other countries use different systems and because of differences in standards and qualifications, it is not easy to find out if a surgeon overseas is a fully trained plastic surgeon.

Anyone who is considering undergoing any cosmetic procedure at any clinic should always do as much research as possible into both the surgeon and the facility. In the UK, all private hospitals and clinics are regulated by the Healthcare Commission who ensure that standards of the facilities and care are high and inspected regularly. Other countries do not necessarily have a similar licensing and inspection regime.

Patients are often expected to pay upfront without even seeing inside the clinic or meeting their surgeon face-to-face. There is also the potential for misunderstandings due to language barriers.

Complications like infections, severe pain and wound healing problems have occurred after some patients return home. Sometimes patients end up in hospital, putting an extra burden on the NHS, or have to spend more money to have the problem fixed at a different clinic.

There is also travel insurance to consider. It's rare that a policy will cover a patient in the event of something going wrong during a planned surgery. Anyone going abroad for any type of elective surgery should check they have full insurance cover before travelling.

Is it safe to have liposuction in Turkey?

If carried out by a skilled and qualified surgeon, then liposuction is a safe procedure. However, there have been several recent high profile cases where British patients have died or suffered complications after undergoing liposuction in Turkey.

Another woman who went to Turkey for a ‘mummy makeover’, which included liposuction, described how she discovered on arrival that the clinic itself was in poor condition and she was in pain following surgery. She was taken seriously ill with sepsis three weeks after returning home, a complication from the surgery.

A recent Channel 4 probe found many cut-price surgery firms in Turkey act as “agencies” for inexperienced or unqualified surgeons. Never use an agent firm or pay for liposuction as part of a package deal which includes flights and accommodation.

What does liposuction cost in Turkey?

Liposuction in Istanbul starts from as low as £1,121. In Izmir, prices start from as little as £756 (2021 prices). However, these prices usually reflect on the experience of the surgeon and reputation of the clinic.

Why are liposuction prices so cheap abroad?

By travelling abroad, people can save 40 to 80 percent on plastic surgery, depending on the procedure and the country. There are a number of reasons why these prices are so cheap and vary from country to country. Lower cost of labour, favourable exchange rates, lower taxes, less red tape, cheaper medical supplies and medications can all impact on the final price.

Brazil, Japan, Italy, and Mexico are among the top international destinations of choice for cosmetic surgery, with Russia, India, Turkey, Germany, and France rounding out the top ten, according to the International Society of Aesthetic Plastic Surgery (ISAPS).

Why do we not recommend travelling abroad for liposuction?

The Cadogan Clinic would never recommend travelling abroad for liposuction. The risk of complications or a substandard result are just too high.

Our expert surgeons are often asked by the media to comment on botched cosmetic surgery procedures carried out overseas.

Cadogan Clinic founder Bryan Mayou, who brought liposuction to the UK 30 years ago, firmly states that going abroad for surgery is “a false economy and so dangerous”.

He added: “When you go abroad, you’re throwing expertise out of the window, I wouldn’t have a clue how to differentiate between one doctor and another online. Then you’re expected to pay upfront. You’ve committed to surgery before even seeing the inside of the clinic.”

Speaking on ITV1 show This Morning, Cadogan Clinic plastic surgeon Angelica Kavouni commented: “Cost should not be the first and foremost decisive factor, it is very important to make sure where you go is a very good facility, you have to know the surgeon and research as much as possible.

“Unfortunately, there has been a huge increase in patients going abroad. I see patients all the time they have big procedures abroad, they then have to go to the NHS or spend more money again.

“I recommend you see a surgeon in the UK where there are many very good surgeons who are properly regulated – stay in the UK”.

At Cadogan Clinic we have some of the best surgeons in the UK and are committed to the well-being and after-care of our patients.

For more information about our cosmetic surgery procedures, including liposuction, please get in touch.