We all, both male and female, have breast tissue. In the case of men, this doesn’t usually develop into anything of note. When it does it is often referred to as man boobs but the proper term for it is gynecomastia.

Many men are left wondering what causes man boobs as they seek an effective way to deal with them. Although males of any age can be affected, it is generally teenagers or those who are aged 50 or over. A common misconception is that man boobs are just caused by being overweight. While weight can be an issue, one that can be rectified with exercise and diet, there are other causes that require surgical methods to remedy.

Causes of male breast growth are not commonly understood by many that experience it. Their main concern is often with the impact it is having on their lives and seeking ways to have the condition treated. There are times when man boobs can be tender and cause considerable discomfort. Perhaps more important than the physical symptoms is the impact on a person’s mental health. Many men report a loss of self-confidence and some will avoid certain activities so as not to be seen and judged. Long term this can cause significant emotional distress. 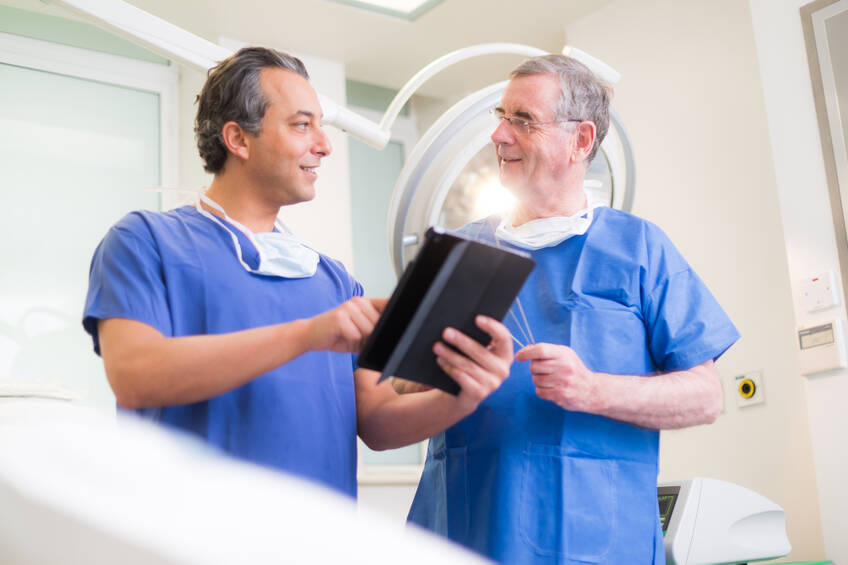 What are man boobs?

The term man boobs is used to refer to excessive growth in the breast tissue in men. For some men, it is possible that they will only experience moderate changes and this could be slight puffiness around the nipple. However, in other men, there can be significant changes in the way their chest appears and they can develop breasts that are particularly prominent. It is reported that around 30% of men will experience man boobs to some degree at some point in their lives. Given the different causes of this condition, there are cases where men have a degree of control over whether or not this is something that they will develop. In cases where hormones are responsible, men, just like women, have no control over how much their breasts will develop.

Although male breasts are not a medical emergency, they can cause pain and discomfort in some men. If this is the case then male breast pain causes should be fully investigated to establish if there are any underlying issues. Generally, however, the biggest impact of man boobs is a psychological one.

What are the causes of male breast growth?

When trying to establish the causes of male breast growth there are rare causes such as interaction with medication, issues with your liver and kidney, and excessive alcohol consumption. However, the most common causes are linked to hormones. This how hormones can answer the question  ‘What causes man boobs?’:

Males and females both have the hormones testosterone and oestrogen. It is oestrogen that causes breast tissue to grow. Usually, a males testosterone levels will be such that they stop breasts developing, but when the balance is changed oestrogen can take over and the result is breasts growing.

Being overweight, or more precisely obese, can also affect hormone levels. Being obese sees more oestrogen being produced as so the breast tissue develops. There is also likely to be excess fat in the chest area which adds to the appearance of breasts.

As teenage boys are going through puberty, their hormone levels can vary dramatically. If there is a drop in testosterone at any point this can see the breast tissue increase in size.

As men get older they tend to produce less testosterone. This generally starts to happen from the age of 50. By this age, it is also more common for men to be overweight and this adds to the problem.

How can man boobs be treated?

Knowing the causes of male breast growth will determine how it should be treated. Certainly, when you consider teenagers and the fluctuating levels of hormones, this is often something that will correct itself and the appearance of breasts may only be temporary. There are other occasions, even when the development of man boobs has been linked to puberty, that the appearance of breasts does not reduce. In some cases, the major cause of the appearance of breasts in men is linked to being overweight and excess fat. When this is the case then exercise and other changes in lifestyle may be of some help. However, there are times when exercise is not enough due to the changes in hormones triggered by the weight gain.

When you are unable to reduce the appearance of man boobs a consultation with a specialist will allow you to discuss surgical options that are available to you. The Cadogan clinic has liposuction treatments that can remove man boobs. Liposuction works by removing the excess fat and then contouring the shape of the chest. Gentler methods can minimise any bruising that may be experienced.

Should I see a doctor if I have male breast pain?

As is the case with females, male breast pain causes also need to be investigated. It is possible that pain in man boobs could be caused by something as simple as a strain from overexerting yourself however it could also be a sign of something more serious. As males are born with breast tissue and mammary glands just like females, it means that they are also at risk of developing breast cancer. Although breast cancer is far rarer in men than it is in women there are still around 350 cases each year in the UK.

Causes of male breast pain could also be down to a cyst or the existence of gynecomastia itself. Breast pain should not be ignored as with any other form of cancer, the sooner that it is diagnosed the better the chances of treatment working and a full recovery being made.