What is verruca removal?

Verrucas also referred to as plantar warts, are extremely common especially amongst children and young adults. A foot verruca is usually harmless but can cause a degree of itching and pain when pressure is applied by walking.

The desire for verruca removal often comes about due to the levels of discomfort experienced, but also due to the embarrassment that is associated with a verruca’s presence.

It is common for people to have questions relating to foot verrucas such as “What does an early-stage foot verruca look like?” and most commonly “How do you remove a foot verruca?”. We’d like to cover some of these questions so that you are more informed about foot verrucas and have an awareness of the options that are available for verruca removal. 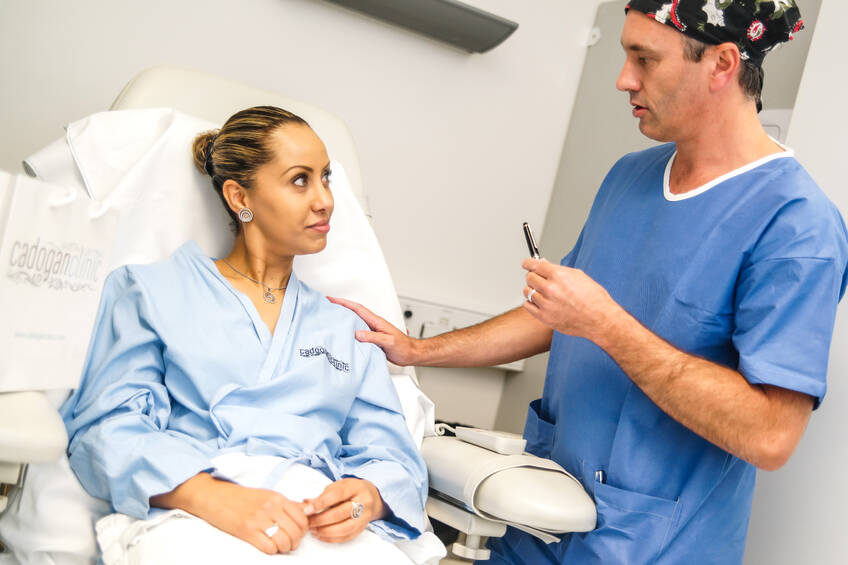 In common with other types of wart, a foot verruca is caused by the human papillomavirus (HPV). A verruca is the result of your skin being infected by HPV and the majority of people experience one at some point in their lives. The virus is contagious and can be transferred to others via skin to skin contact as well as walking on floors that have traces of the virus present. It is also possible to infect yourself by scratching a wart or existing foot verruca: scratching allows particles to travel away from the original site and spreads the infection to other areas of your skin.

Although HPV is contagious it is more easily transmitted when skin is either wet or damaged. This is why there is a high association between swimming pools, communal showers, and foot verrucas.

How do I remove my verruca?

When considering how to remove a verruca, the most commonly used methods involve the use of salicylic acid or cryotherapy (freezing). Often a foot verruca will go away on its own but this can take months or even years. When they become bothersome or painful, people are not always prepared to wait and so will seek out removal options such as:

These come in the form of gels, creams, and medicated plasters. They are available over the counter at pharmacies and contain salicylic acid. This works by targeting the hard outer layers of your foot verruca, but the best results are seen by soaking your foot first and then using an emery board or pumice stone to remove excess skin.

This method of verruca removal involves freezing with the use of liquid nitrogen. A GP can carry out this procedure but it is now rare for the NHS to fund it. This means that an appointment at a private clinic is required. There are over the counter alternatives but as these do not contain liquid nitrogen, the temperatures are not as low and so are not usually as effective.

In cases where a foot verruca is particularly bothersome and is not responding to treatment, it may be necessary to see a dermatologist. Treatments available include scraping with a tool called a curette and laser treatment which destroys the tiny blood vessels in a verruca.

How to remove a verruca root

One of the most common queries that people have is how to remove a verruca root and this comes about due to a common misconception about foot verrucas. On some verrucas, there are tiny, what appear to be black, spots that are visible. It is often thought that these are the roots of the verruca and that by ‘digging’ them out, you can remove a verruca. The truth is that this is not the case.

A foot verruca is caused by HPV which is a virus that infects the skin. When a verruca forms, it changes the appearance of the skin at the site of infection but there is no root. The visible black spots are generally accepted to be the ends of broken capillaries.

What is the best verruca removal treatment?

As if often the case with medical conditions, the answer to what is the best verruca removal treatment is that it depends. It is possible that over the counter treatments containing salicylic acid will be effective enough to remove a foot verruca. When such remedies are ineffective and a verruca is somewhat stubborn and will not go it is time to consult a specialist.

Our team of expert dermatologists assess every patient as an individual and any recommended treatments will be tailored to their needs.

What are the various verruca treatments available?

When considering how to remove a verruca and the types of treatments that are available, broadly these fall into 4 categories: self-help, over the counter medications, treatment by a doctor, and referral to a specialist.

Some options can be tried to remove a verruca that does not require any medication. These include daily filing and occlusion. Daily filing causes inflammation and triggers your immune system to fight the infection. Occlusion involves covering a verruca with duct tape for 7 days. The verruca is uncovered and filed on the 7th day and then the process starts again.

Over the counter options

These methods of verruca removal are available at the majority of pharmacies. They take the form of gels, creams, or medicated plasters that are applied directly to a foot verruca. The active ingredient in these options is salicylic acid. Other options allow verrucas to be frozen by applying a cold liquid to the infected area.

Treatment by a doctor

A doctor can offer cryotherapy to freeze a foot verruca. This is similar to the over the counter method however, as liquid nitrogen is used the temperature is much lower and so the treatment is more effective. This treatment is rarely funded by the NHS and so requires attendance at a private clinic.

Referral to a specialist

A dermatologist specialises in skin conditions and is able to assist with verruca removal. Options available include stronger medications, a scraping technique, and also laser treatment.

What does a verruca look like on the foot?

After a person has been infected with HPV, it can take a considerable amount of time before a foot verruca appears. An early-stage foot verruca may just appear as a small lump to start with, but its appearance will begin to change.

When considering the question “What does a verruca look like on the foot?”, a foot verruca often has the appearance of a cauliflower. They can range in size from a few millimetres up to a centimetre. Although these start as a lump, due to weight-bearing caused by walking, they often transform to appearing flat with a rough and crumbly surface.

How do I prevent verrucas?

Verrucas are extremely common and affect 1 in 3 people. There are, however, certain steps that you can take to minimise the risk of being infected and developing one: