A brachioplasty is a surgical procedure to remove loose skin and excess fat deposits on the upper arm.

Breast enlargement surgery, or breast implants or augmentation, is one of our most regularly performed procedures at…

Implant replacement is a procedure commonly chosen when a person would like to replace an aged implant, or would like…

A breast reduction, or mammoplasty, is designed to reduce the volume of the breast in order to leave the breast smaller…

Skin is incredibly important to your health and your appearance. The Cadogan Clinic has one of the largest and experienced…

Hyperhidrosis is a condition characterised by excessive sweating, usually in areas where there is a high concentration…

Mr. William Van Niekerk is a consultant plastic, reconstructive, aesthetic, and burn surgeon with over 20 years of medical experience. He was born in Africa to a violinist and a world-renowned wine connoisseur, and was educated in Pretoria, Oxford, London, Glasgow, and Texas. He undertook his plastic surgical specialist training in two of the busiest and most reputable plastic surgery centres in Europe, and his subspecialty expertise includes cosmetic surgery, burn surgery, reconstructive microsurgery, and major trauma surgery.

Mr Van Niekerk served as officer in the Royal Air Force for 14 years, and was one of the handful of Armed Forces surgeons responsible for treating all British service personnel as part of the Royal Centre for Defence Medicine – initially at Selly Oak Hospital and later the New Queen Elizabeth Hospital in Birmingham. In support of the recent campaign in Afghanistan, Wing Commander Van Niekerk deployed to the field hospital in Camp Bastion (in the Helmand province) in 2010, 2011, 2012, and 2013.

Within the subspecialty of cosmetic surgery, Mr Van Niekerk’s specific focus lies with the following areas:

Mr Van Niekerk is the recipient of a number of awards including The Dooley Prize in Anatomy and twice won the University of Oxford Trinity College Graduate Prize. Mr Van Niekerk’s passion for perfection is reflected in his uncompromising results and his reputation amongst his peers and patients.

Some of William's before and after images 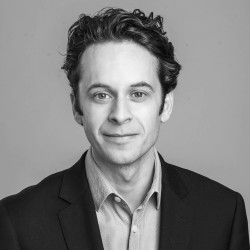 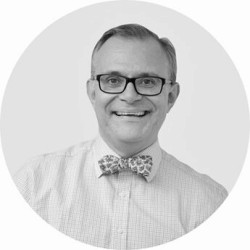 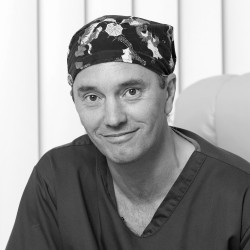 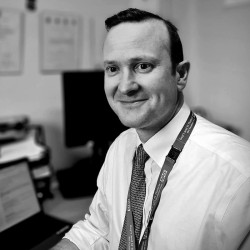 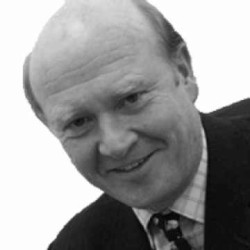 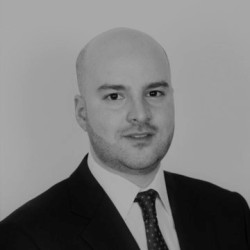 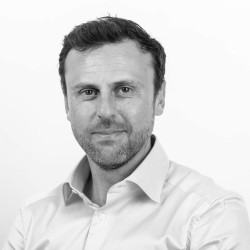 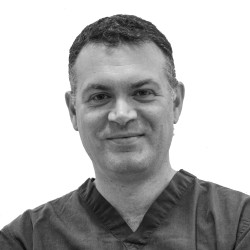 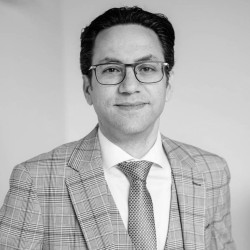 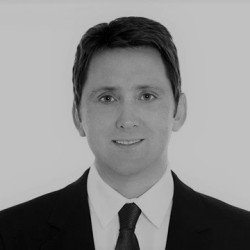