As the central feature of the face, the nose is one of the first things you notice about a person. So it is important that you feel happy with your nose shape.

There are many different types of nose shapes, the most common ones being: 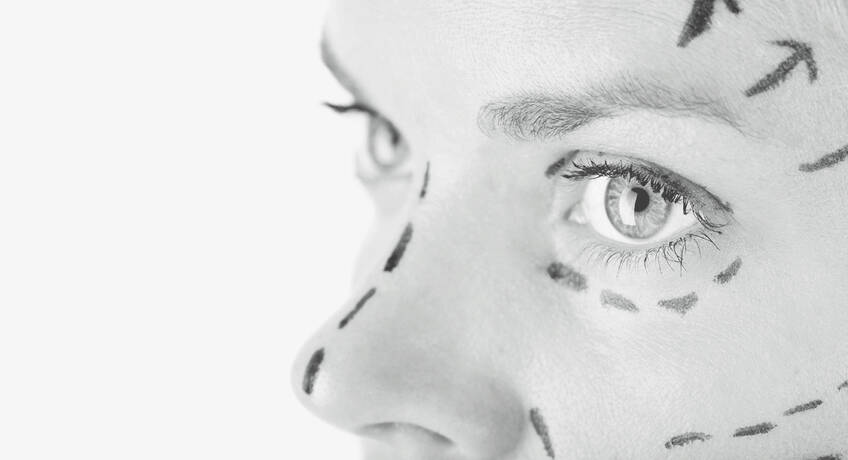 Can the nose shape change?

There are many exercises which claim to change nose shape. However there is no evidence that these are effective.

Dermal fillers with hyaluronic acid can be injected beneath the skin to change nose shape. Here at the Cadogan Clinic, we use Juvederm. However rhinoplasty, a surgery that changes the shape of the nose, delivers more dramatic, and permanent, results.

What is the most attractive nose shape?

Beauty is of course subjective, but a Greek, or straight, nose is traditionally considered the most attractive nose shape.

What nationality has a bulbous nose?

Bulbous noses can be found all over the world.

People from northern Europe have wide-base noses and protruded tips. People of African-descent typically have the widest and most prominent nose shapes compared to other ethnic groups. Their noses are often characterized by enlarged nostrils, wide and rounded tips and a lack of protruded nasal bridge.

A crooked nose, that is one that does not follow a straight line down the centre of the face, can leave the nose blocked. The severity depends upon how crooked the nose is.

Rhinoplasty can help to correct a crooked nose and alleviate breathing problems.  If a crooked nose is due to a deviated septum, a doctor will likely recommend septoplasty, a procedure which straightens the nose by reshaping the wall between the nasal passages.